The 2019 edition of the Business Forum achieved to increase cooperation between the five countries in the areas of science, technology and innovation, strengthening cooperation for the digital economy and encouraging a rapprochement between the Business Forum and the New Development Bank, created in the Fortaleza - Ceará edition of 2014 in Brazil.

We also had the unprecedented presence of the five heads of state at the closing ceremony of the Business Forum with approximately 800 participants.

From January 2020 Russia takes over the presidency of the BRICS where next year’s meetings will be taking place. 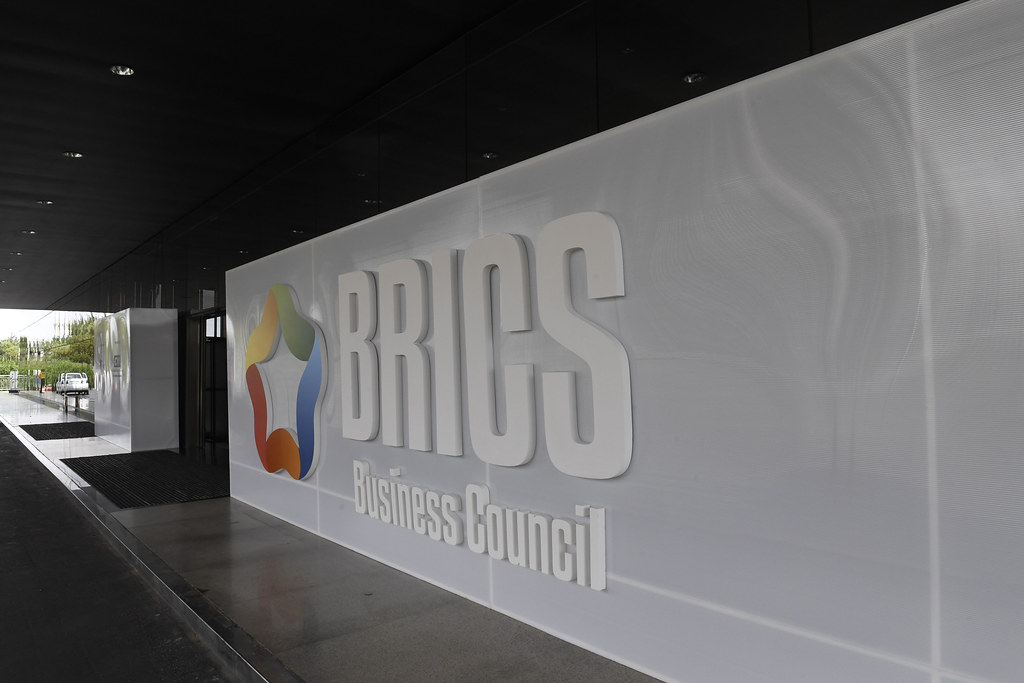 The Brics Business Council (BBC) was created in 2013 at the V BRICS Summit in Durban, South Africa, bringing together members from the five countries - Brazil, Russia, India, China and South Africa.

It was established to strengthen and promote economic, trade, business and investment links between the business communities of the BRICS countries, with the mission of ensuring a regular dialogue between business sectors and governments and identifying problems and bottlenecks as regards trade and investment.

Composed of 25 members and advised by nine working groups that act in a consulting instance, the council has the mission of assuring that the main priorities of the private sector are effectively communicated to the Government leaders in BRICS during the Summit.

The BBC meetings take place twice a year at the Mid-Term Meeting and the Annual Plenary Meeting. The latter takes place during the same period as the BRICS Summit, which brings together the heads of state and government of the five countries. 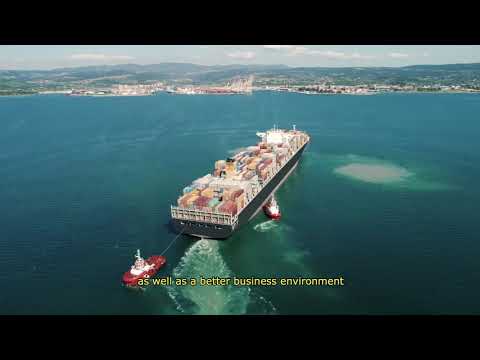 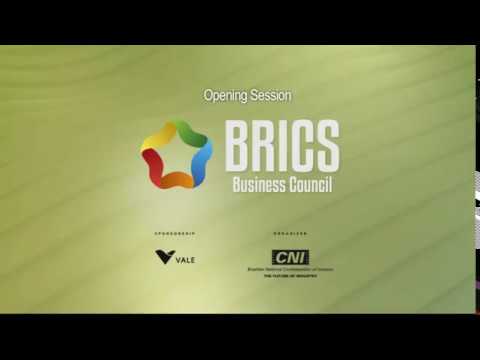 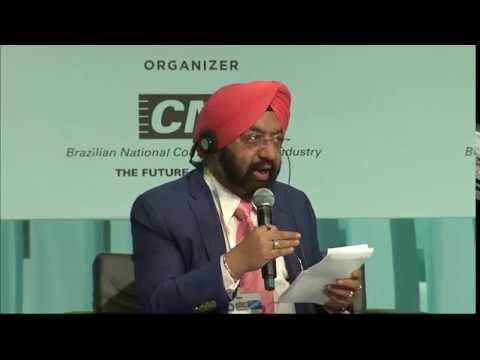 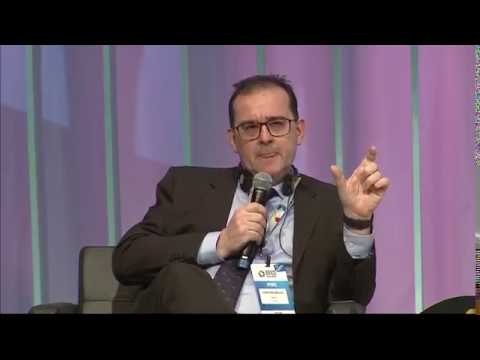 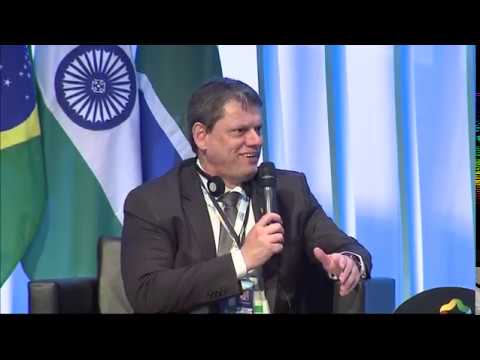 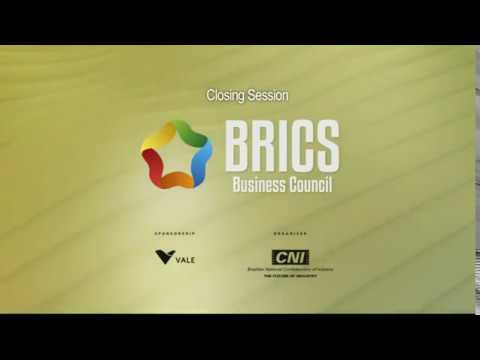 Please fill out the form below to register for the event.