Approximately 40% of the global economy is based on products derived from biodiversity and their components. Biological resources can be seen as a driver for the development of innovative products that add value to production and provide higher quality to users. These innovations related to the sustainable use of biodiversity are led by the industry in the production of biofuels and the manufacture of inputs for sectors such as food, chemicals, textiles, pharmaceuticals and cosmetics, forestry, hygiene, and cleaning.

Brazil is the country with the largest biodiversity in the world, which should be seen as an economic asset with many business opportunities. This economic perspective contributes to better management and restoration of natural resources. The industry plays a key role in exploiting these opportunities, and the government is responsible for the appropriate regulation.

The approval of the regulatory framework for Access to Genetic Heritage and the Associated Traditional Knowledge, in 2015, was the first step in this trajectory and made the country a global pioneer in establishing an access and benefit sharing system. But it was the ratification of the Nagoya Protocol, in March 2021, that definitely brought Brazil closer to playing a leading role in the biodiversity agenda. By adhering to the agreement, the country expanded its influence in the global agenda on biodiversity and opened doors to attract investments for businesses related to the bioeconomy.

The challenge now is to define a governance structure for biodiversity, in addition to the implementation of policies related to the sustainable use of biological resources and the Protocol by the country. Companies from various segments have shown interest in expanding their investments in the use of biodiversity. This is the time to act to boost this trend. 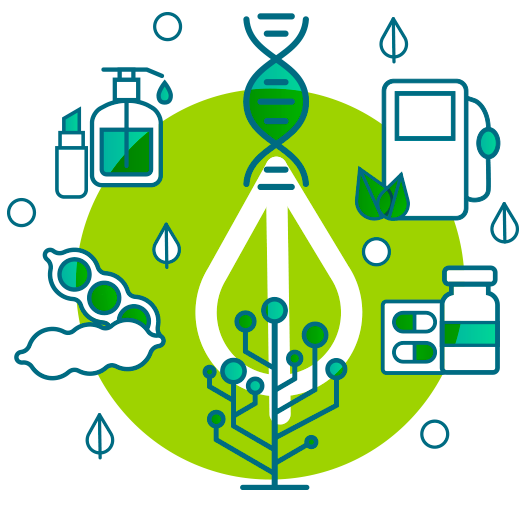 The importance of the Nagoya Protocol

Since June 2020, the Nagoya Protocol on Access and Benefit-sharing of the Convention on Biological Diversity (CBD) at the United Nations (UN) is in force in the country. With this, Brazil will guarantee its right to vote in the next meeting of the CBD related to the protocol.

The document is a multilateral agreement complementary to the CBD, approved in October 2010, during the Conference of the Parties (COP) on Biodiversity, held in Nagoya, Japan. The Protocol establishes global rules for the use and benefit-sharing of the economic use of genetic resources from biodiversity. Including Brazil, 130 countries have already ratified it.

The aim is to have a system of global cooperation that ensures that these resources were obtained in a legitimate manner and that the country obtained the benefits provided for in its legislation.

For the industry, adhering to the protocol brings an opportunity for the country to ensure better business prospects for Brazilian companies that are users of foreign biodiversity. 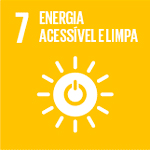 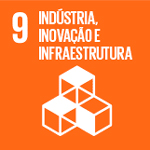 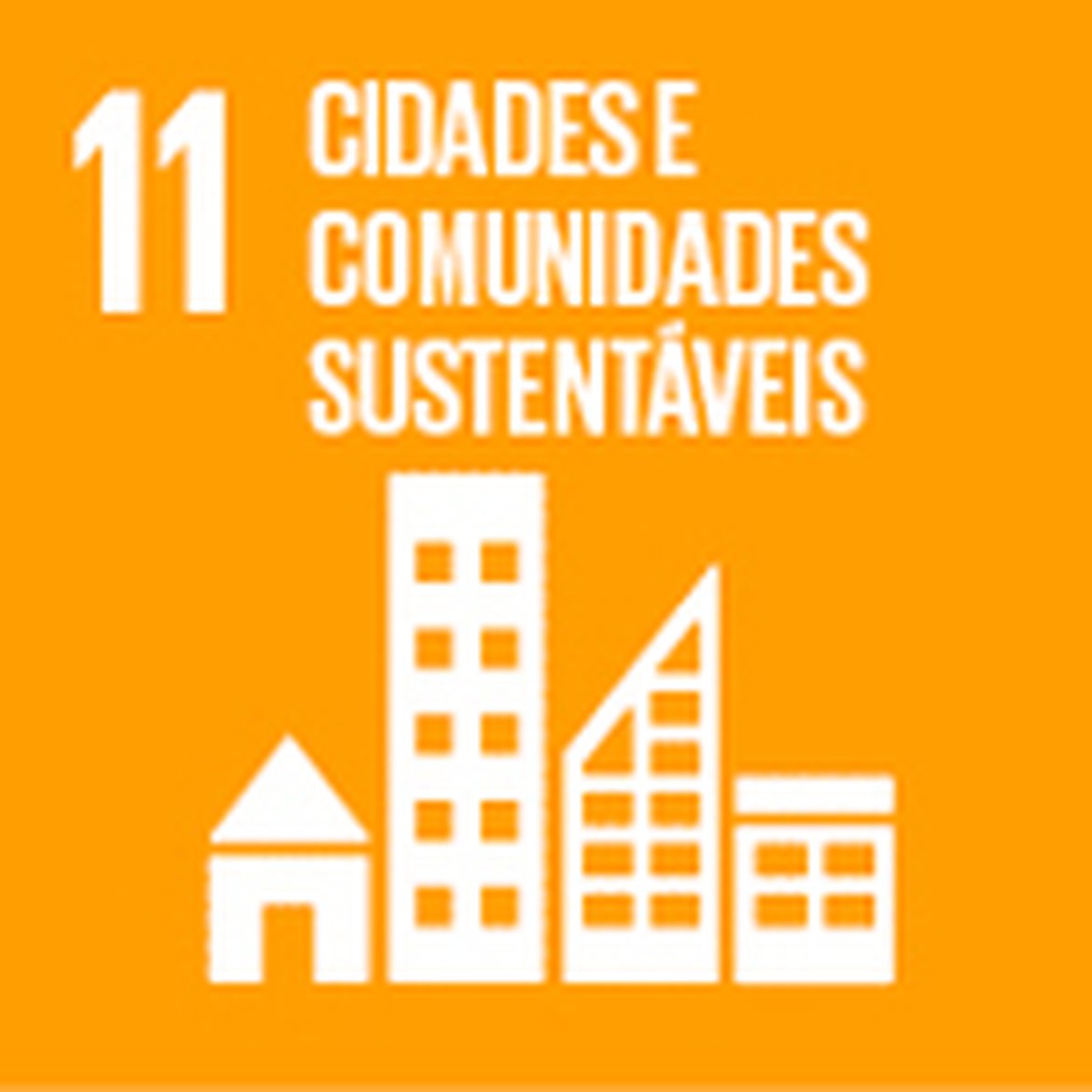 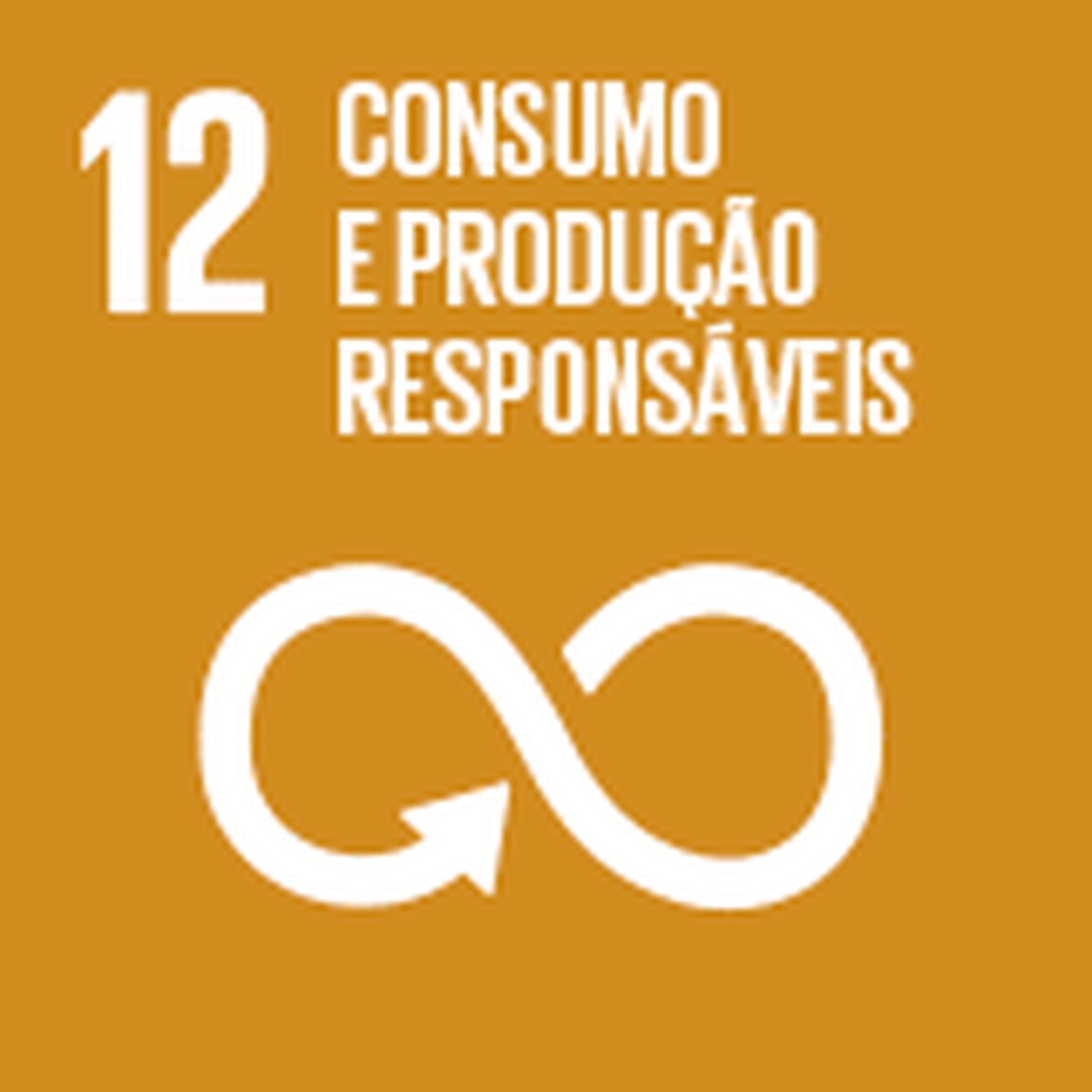 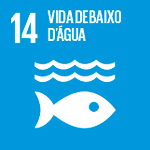 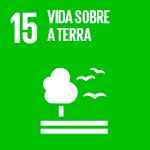 For the Brazilian industry, the country's participation in international negotiations on biodiversity is crucial, considering its comparative advantage in terms of biological diversity and the importance of biological resources for the economy.

The Brazilian industry sees bioeconomy as a source of income and wealth from the development of products derived from biodiversity through the use of innovative technologies.

CNI is the main organization representing Brazilian industry. Its challenge is to increase the competitiveness of Brazilian industry by influencing the policy environment. To this end, it engages in policy dialogue with Congress, the federal government and the judiciary.