Registration
How to get there

The multilateral trading system is in crisis. Adding to the deadlock in the Doha Round of trade negotiations, the urge of protectionism and unilateralism in trade policies – adopted by some of the major players in the global trade – have been challenging the operations of World Trade Organization (WTO).

Beyond the negative effects of protectionism and unilateralism on the world trade and economic growth, there is now an acute threat to WTO and its dispute settlement mechanism. The deterioration of the multilateral trading system will stimulate “beggar thy neighbor” strategies, resulting in the weakening of world trade flows, lower economic growth rates and less economic development.

Business – as the user of the multilateral rules based trading system - is fully aware of the importance of the WTO and the need to strengthen and improve it. A strong WTO provides the stability and predictability that business needs to engage in trade and investment, promoting economic growth and job creation.

The Business 20 (B20), International Chamber of Commerce (ICC), Brazilian National Confederation of Industry (CNI) and other relevant business organizations have been active in discussing and drafting recommendations to strengthen the multilateral trade system.  This process runs in parallel to the intergovernmental processes that aim at WTO reform, which started at the WTO Ministerial Conference in Buenos Aires in 2017 (MC11).

Therefore, ICC and CNI are hosting a seminar on April 2nd of 2019 in São Paulo. This will be an opportunity to gather a wide range of stakeholders, from business organizations, experts in trade policies and multilateral trade system and representatives of the Brazilian government. 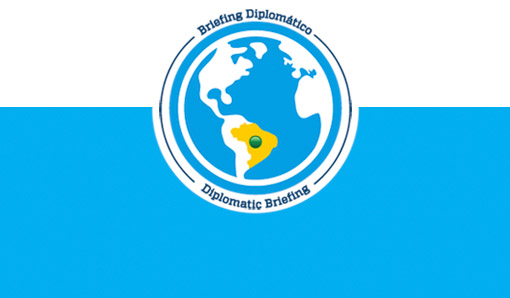 Formulário de inscrição: Reforming the WTO: proposals for improving the governance of the multilateral trading system