Build paths in robotics to get further

Discover the bridges that will connect the future

Register
The FIRST® LEGO® League International Open Brazil powered by SESI is a 100 team event targeting the best FIRST® LEGO® LEAGUE teams from all over the world. The event will take place in Rio de Janeiro, in Pier Mauá, between 05 to 07, August, 2022.

During the International Open your teams will be ready to embark on a new mission meeting team members from around the world.

We are looking forward to meet you soon! 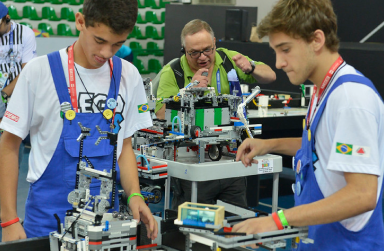 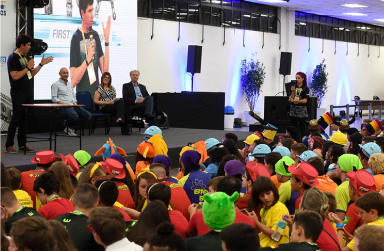 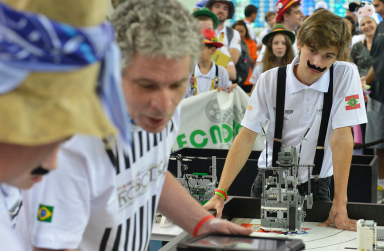 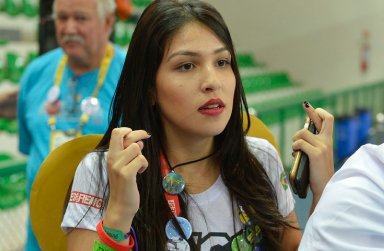 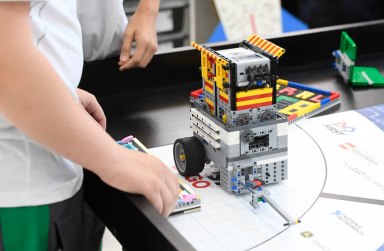 End of the day

End of the day

End of the event

With adult coaches to guide them, FIRST® LEGO® League teams (up to 10 members) design, build, and program robots to perform autonomous "missions" on a playing field. Along the way, they develop confidence, critical thinking, team-building, and presentation skills.

Created on July 1, 1946, the Social Service of Industry (SESI) is an institution that works with companies to improve quality of education and to elevate the level of schooling of Brazilians. It also helps create safe and healthy work environments as well as seeks to increase the quality of life of the worker.

Since 2012-13 season, SESI is responsible for the official operation of the FIRST® LEGO® League Challenge in Brazil. SESI annually organizes the regional tournaments and the National Tournament.

SESI is also responsible for the mobilization of new robotics teams, the training of technicians and voluntary evaluators, as well as the articulation of the competition held in the Brazil with the international operators, stimulating the participation of Brazilian teams in events abroad.

Only team members and coaches can register and they’ll get food in the event venue (coffee break, lunch, and snack during the three days of competition). Parents and friends can buy food in places near the event.

Technical details of the payment are still being confirmed and the information will be shared with you soon.

Located in the heart of Porto Maravilha, Pier Mauá covers an area of 40,000 m2, including the International Cruise Terminal in Rio de Janeiro, Touring Building, Mauá Space, in addition to 5 warehouses built in the 19th century, having 3,500 m2 each and an external space of 8,500 m2.

Rio de Janeiro is the second-most populous municipality in Brazil and one of the most visited cities in Southern Hemisphere. The city is named the World Capital of Architecture for 2020 by UNESCO.

Rio de Janeiro is known for its natural settings, Carnival, music and beaches. Some of the most famous landmarks include the statue of Christ the Redeemer atop Corcovado mountain, one of the New Seven Wonders of the World; Sugarloaf Mountain with its cable car, and Maracanã Stadium, venue of the 2014 World Cup final. 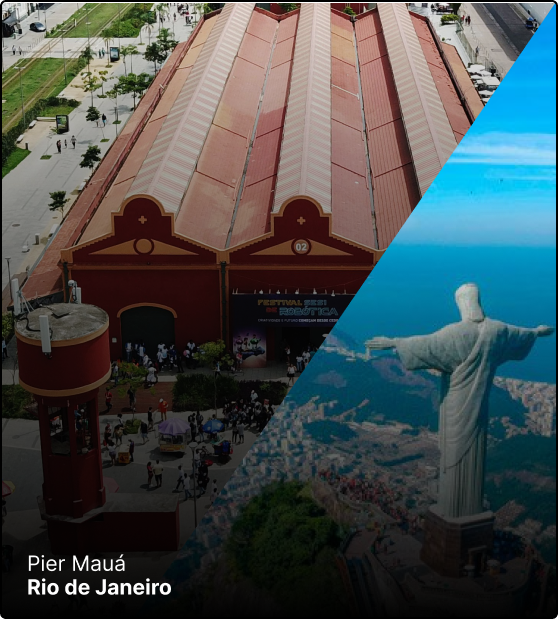 RIO Galeão – International Airport Tom Jobim: Taxis, vans and UBER to go from the airport to the hotel, and the hotel to de venue. The transport service must be hired by the teams.

SESI is not providing this service.

Know some suggestions. Teams are responsable for booking their hotels.

It is extremely important that those who are legally responsible for any underage participant make sure to contact the hotel directly to receive updated information on local requirements concerning their ability to accommodate any unaccompanied guests under 18 years old.

Please be advised that SESI will not provide this kind of information and cannot be held responsible in the event of lack of proper documents at the time of check in. 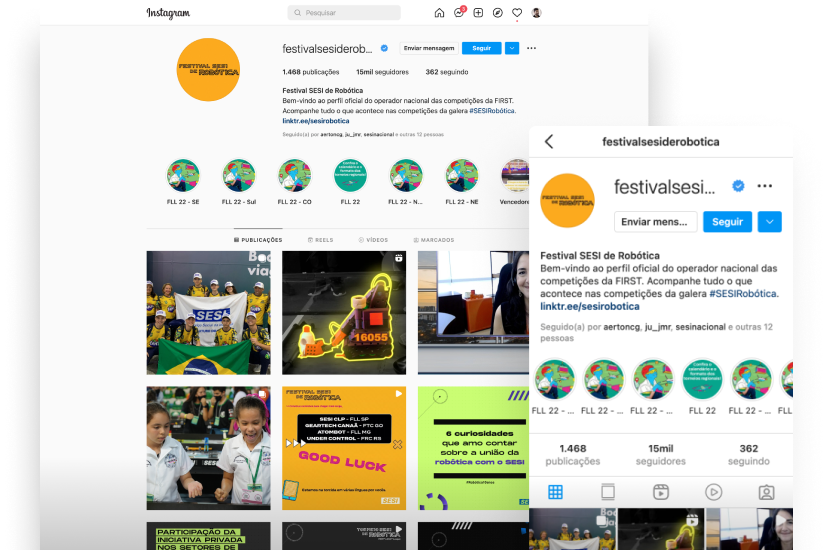 FLL is jointly held trademarks of FIRST® and The LEGO® Group, neither of which is overseeing, involved with, or responsible for this activity, product, or service.