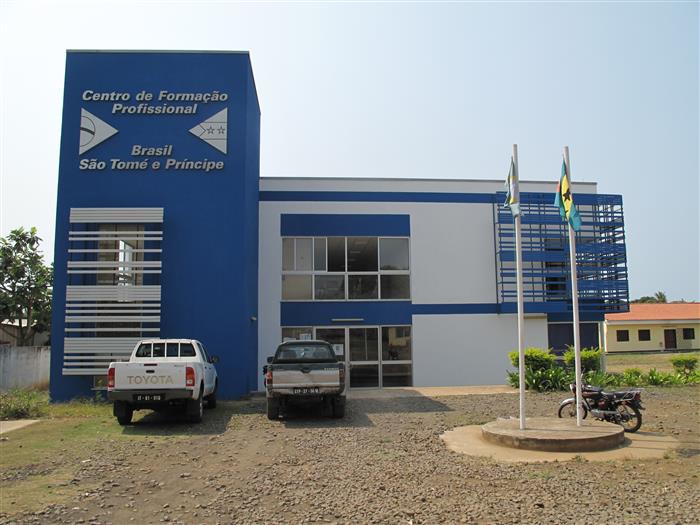 30/09/2016 - Invited by the United Nations (UN), the National Service for Industrial Training (SENAI) will participate, from October 31 to November 3, in a discussion forum on best practices of cooperation between countries. “South-South Cooperation: Towards Innovation, a Strategy for the Sustainable Development Agenda 2030” will be the theme of the event “Global South-South Development”, organized by the UN in Dubai. The debate will present effective solutions from institutions that contribute to the achievement of the UN Sustainable Development Goals. The exhibition will bring together policy makers, global leaders, UN system institutions (including ILO and UNIDO), funders and implementers of cooperation projects, developing countries (mainly from Africa, Latin America and Asia) and similar institutions to SENAI.

The invitation to the event reinforces the recognition of SENAI by the UN as one of the three most important actors in the area of education in the Southern Hemisphere, according to SENAI’s manager of international relations, Frederico Lamego. He points out that the UN identifies SENAI as an institution that stands out for its comprehensive performance. “The development of projects, which are not restricted to the Portuguese-speaking countries, shows the capacity we have to bring professional education to different cultures, like working in countries such as Jamaica and Paraguay.” SENAI already has a partnership with the United Arab Emirates to support the formation of the competitors of that country and the organization of the WorldSkills Competition 2017, which will be in the capital, Abu Dhabi.

The centers of professional training of SENAI have already been implemented.

Training center of SENAI in Guatemala, Peru, Guiné Bissau, Paraguay, Cabo Verde, Jamaica, São Tomé and Príncipe, Angola and East Timor. The institution also maintains partnerships with 53 international institutions such as the British Council, from the United Kingdom, the Massachusetts Institute of Technology, from the United States, Swedish ICT, from Sweden, the German Fraunhofer Institute, among others. Each year, SENAI attracts more than 3 million students from developing countries, especially from Portuguese-speaking African countries.

To form labor outside Brazil, SENAI seeks new opportunities to attract international resources. “This event in Dubai will be an opportunity to be in touch with new funders, foreign cooperation agencies and UN agencies to identify initiatives that are in tune with the interests of the Brazilian industries and sustainable development goals. The economic development of any nation goes through the qualification of labor”, says Lamego.